“I was suffering from a ruptured disc in my lower back at L4-L5 and also a bulging disk at L-5 S-1.  These were injuries caused by 32 years on active duty in the Marine Corps and were exacerbated by vertical loading such as carrying a heavy backpack or conducting the heavy loading required for events such as a fireman’s carry during the combat fitness testing.    Shortly before going to see Dr. Chorba at physical therapy I was unable to function normally and was looking into pain management and possibly surgery.  I was sure that I was going to have to retire immediately.  I had tried physical therapy before through military medicine and honestly I found the experience un-helpful. The first big difference that I noticed with Rita was that her level of competence is exceptional, this is clearly manifested in her ability to tell you the most complicated and nuanced medical jargon with a very easy to digest layman’s explanation tied in.  A close second is her enthusiasm for her work coupled with a genuine care for the patient.  She employed what I would consider state of the art therapeutic techniques on several problems for me, including my back, my shoulder, and an issue I was having with my hip flexors.  All improved dramatically.  After working with her for several weeks, and then continuing to do the exercises she prescribed for about 6 months after, I was back on my feet, back in the gym, and living a normal healthy lifestyle.    I did not have to retire immediately as I thought, I avoided pain management and no longer require heavy doses of anti-inflammatory drugs.” 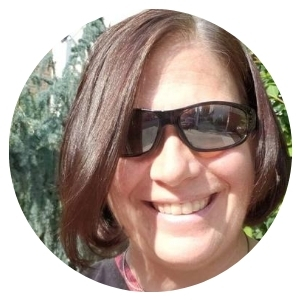 “Top notch professional and incredibly knowledgeable. Rita got me on the road to recovery from a knee injury after sports medicine doc said PT “wouldn’t do much” and that I’d need to rely on cortisone shots to manage the pain. I’ve been pain free with full range of motion back for 2 years now.” 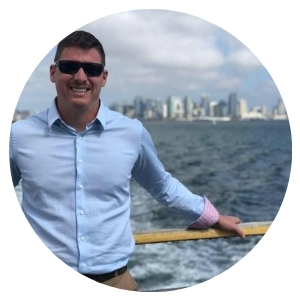 “Rita is 100% committed to getting you back in the fight! She works to find treatment options that work for you. I always feel valued whether in office or on the move. She uses her experience to tailor your recovery plan. The attention to detail, the one on one focus are superior. Rita got to the root of my injury. This Sailor is back in the fight and feeling 100% better. 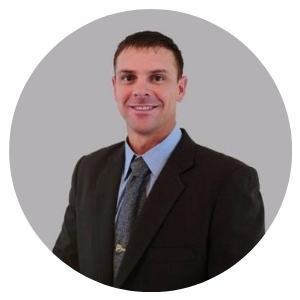 “I was under Rita’s care for the better part of a year after sustaining 3 herniated discs in my back.  The quality of care was such that I was able to avoid surgery & completely remove all prescriptions from my pain management regimen and return to full duty.  Following treatment, I maintained top scores of physical fitness and combat fitness tests and was medically cleared for a final combat deployment prior to retiring from the Marine Corps.  I would recommend Rita to anyone looking to remain at peak performance.”